What is a Compiler?

A compiler is a program that translates the code of High Level Programming Language into Machine (Object) Code. Object code is understandable language of machine / operating system that we can run directly on computer. 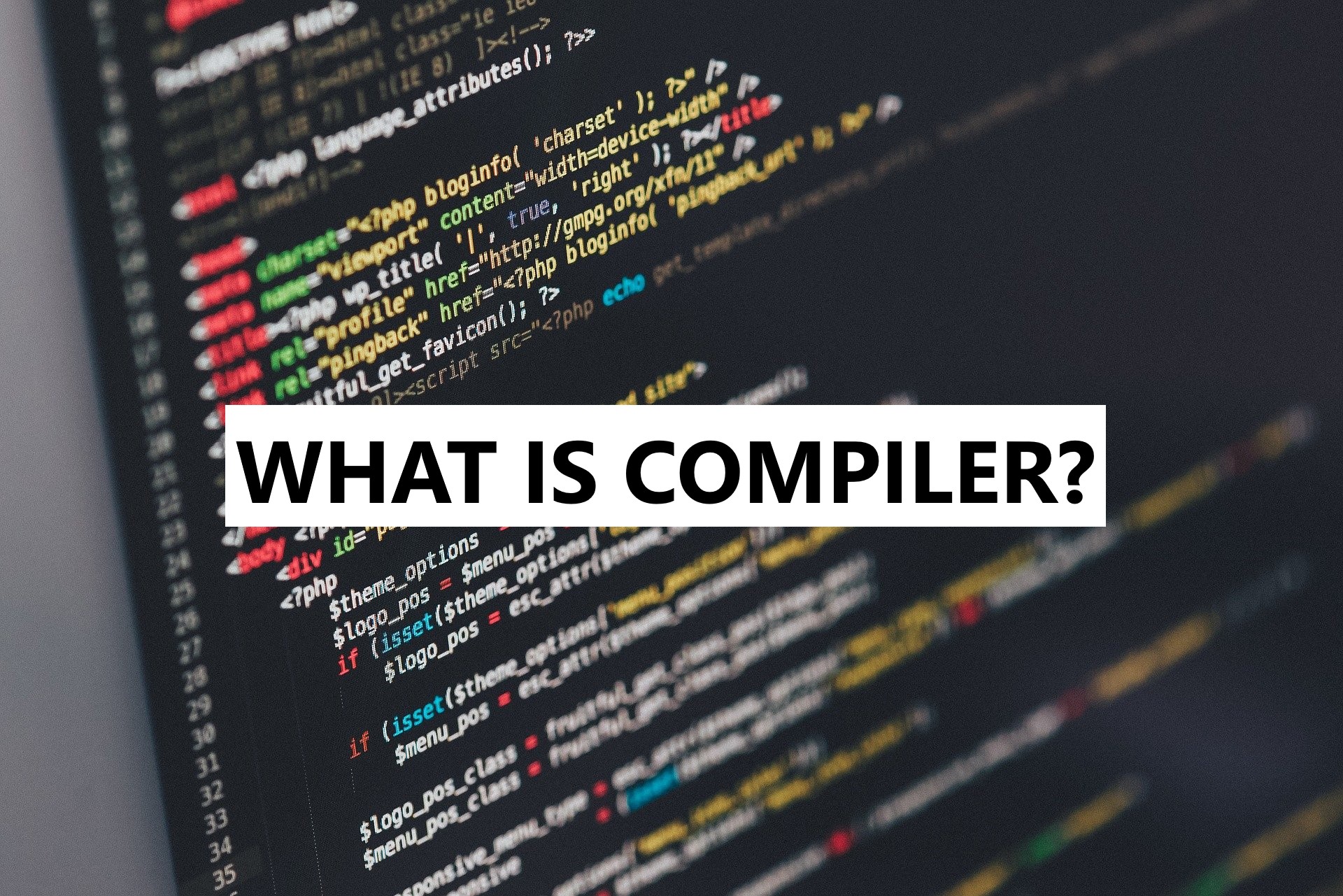 Compilers are platform dependent. That is, if a compiler compiles the code of the source on Linux platform then that program will run only on Linux. If we want to run the program on Windows or Mac, it has to be compiled for that platform.

There are also some Cross Platform Compiler which compile the code for any other platform while on another platform.